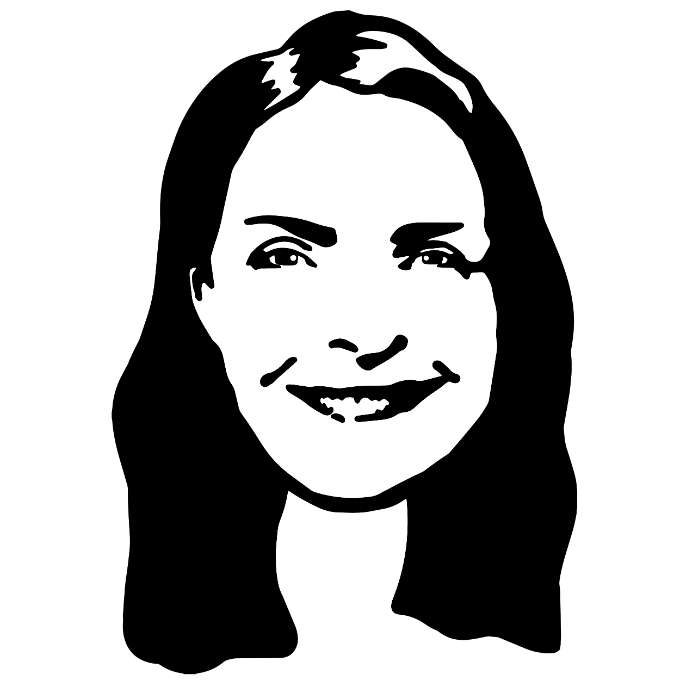 Oatly was founded on the idea of change. Our entire reason for existence has been to bring change and transparency to existing food systems that are currently responsible for 25% of global greenhouse gas emissions, half of which come from the meat and dairy industry.

Our idea was, and still is, to offer plant-based options that are so amazing, the general public doesn’t feel like it is a compromise to eat them. In doing so we can trigger a shift to a more sustainable world. This journey, however, has resulted in many inconvenient and uncomfortable decisions. On multiple occasions, we’ve found ourselves stepping on the toes of both our friends and those who disagree with our mission, and now we’ve gone and we managed to do that again in summer 2020 when Blackstone joined as investors.

In the summer of 2020, the discussion was all about the need for funding, specifically 400 million US dollars, in order for us to continue to grow as sustainably as possible as the demand for our products continued to skyrocket, both in our current markets as well as new markets. This money allowed us to build factories in Europe, the US and in Asia according to the same high standards as our existing production sites. 200 million was secured through a green-deal bank loan where we are committed by the terms of the loan to ensure that all of our investments are in sustainable solutions. The other 200 million came through an investment from Blackstone and a group of other high-profile investors, an investment choice that makes for sensational headlines in a world where debates have become so dangerously black and white. But our thinking in working with Blackstone was quite the opposite of black and white; it was an intense thought process that was nuanced and in line with how we’ve often thought about change.

Back in the day, when we were just a tiny oat milk company in the Swedish countryside, we asked ourselves this question: What can we do to create the greatest amount of change to positively impact the planet? Should we continue to sell our products through specialized health, organic and vegan stores since they had always supported us? Or, should we be where the people are, in the supermarkets? The only problem with being in the supermarkets was that a significant part of their income was generated from selling meat and dairy products. But what would happen if we could show the supermarkets that by collaborating, we could both increase our and their earnings while opening up a potential new category? Our bet was that that would result in better shelf placement for plant-based products, ultimately resulting in more people discovering them, learning about the benefits and then adjusting their eating habits. Since we are a sustainability company looking to create the most change possible, we went with the supermarkets. And so far, it seems our bet is starting to work.

The same reasoning prompted us to turn to Blackstone for a conversation about securing sustainable funding. Blackstone is like the biggest supermarket of the private equity sector. We thought that if we could convince them that it’s as profitable (and in the long-term even more profitable) to invest in a sustainability company like Oatly, then all the other private equity firms of the world would look, listen and start to steer their collective worth of 4 trillion US dollars into green investments.

Why not choose a 'green' investor?

Today, only a tiny fraction of all that venture capital ends up in sustainable investments. Had we chosen a specialized green investor for funding, we would have become a fractional part of that tiny fraction, ultimately remaining off the radar of major investment companies and having zero impact on influencing a transfer of investment to green companies.

Instead, our bet is that when Blackstone’s investment in our oat-based sustainability movement brings them larger returns than they would have been able to get elsewhere (like, say, from the meat and dairy industry which are one of the major causes of deforestation in the Amazon today) a powerful message will be sent to the global private equity markets, one written in the only language our critics claim they will listen to: profit.

If we ever want to have a chance of reaching the global climate goals of cutting greenhouse gas emissions by 50% before 2030 and reaching net zero emissions by 2050, we need to speak a language that the capital markets can understand. Doing so can potentially trigger a massive flow of capital out of gas, oil and soybean production in the Amazon and into greener projects and companies. With global private equity working toward a green future, we actually have a chance of saving the planet for future generations. But the clock is ticking and the time to act is now, not tomorrow.

Getting a company like Blackstone to invest in us is something we have been working on to create maximum change to benefit the planet. From a sustainability perspective, we are convinced that helping shift the focus of massive capital towards sustainable approaches is potentially the single most important thing we can do for the planet in the long-term. We realize that all of you may not share this view and disagree on the right path forward to create a more sustainable world. That’s okay. Hopefully we’ll continue to share the same end goal of a better, more sustainable world, and that we are able to work towards that goal together in whatever way we can.

Blackstone is just one of our investors. In May 2021, Oatly became a public company and was listed on NASDAQ in New York. You can find information on investors.oatly.com